If you have found yourself struggling with a crippling addiction to illegal or prescription drugs, you may be wondering how you ended up in this situation. You may also be trying to find people you can relate to, which may lead you to search out celebrities who overcame drug addiction.

It is common for people who are not addicted to assume that drug addiction is something that affects only a particular type of person and that those who are rich and famous would never be affected. It is hard to imagine how someone who appears to have it all would allow him or herself to succumb to a drug addiction. However, this is an illness that does not discriminate. It does not matter who you are, where you come from, or how much money you have, if you use mood-altering drugs then you are prone to addiction in the same way that anyone else is.

Which Celebrities Have Struggled with Addiction?

Most people who find themselves in trouble with substances such as prescription medication or illegal drugs will want to know that they are not alone, and many will wonder about celebrities who overcame drug addiction. It can help to know that treatment is available and that it is possible to overcome this destructive illness.

There are actually many celebrities who have struggled with drug addiction and have managed to get their lives back on track. Below we have listed a few examples: 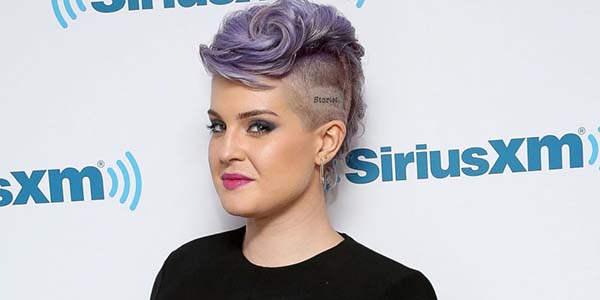 Being the child of famous parents Sharon and Ozzy Osbourne, Kelly struggled with an addiction to drugs and prescription medication as a young adolescent. She was prescribed Vicodin to treat pain associated with a tonsillectomy at the age of 13, but acknowledged that her abuse of prescription medication started at the age of 16 when she first used them for recreational purposes. It took four attempts at rehab before she finally managed to overcome her drug addiction for good. 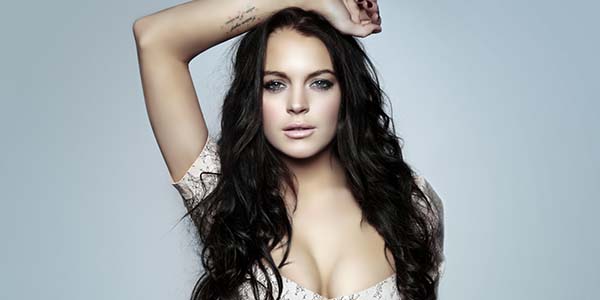 Lindsay had her first taste of fame and life in the spotlight as a youngster when she starred in the Disney remake of The Parent Trap. She went on to star in several successful movies and was being tipped as a rising star when she began abusing drugs and alcohol. She was convicted a number of times for driving under the influence of drugs and alcohol and spent time in prison as a result. She has been in and out of rehab but is now clean and sober. 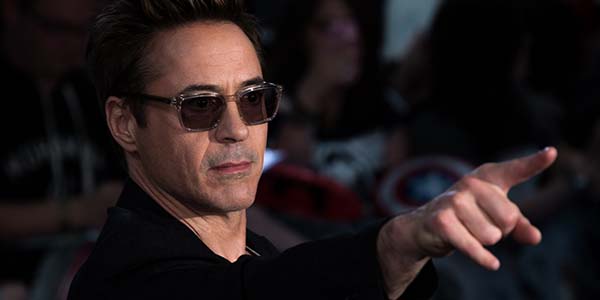 Robert Downey Jr is undoubtedly one of the biggest success stories in terms of celebrities who overcame drug addiction. When he began his acting career, he was considered by many as one to watch, especially when he received an Oscar nomination for his role as Charlie Chaplin. However, when he found himself in trouble because of drug and alcohol abuse in the nineties, his world started to fall apart. A crippling addiction to drugs saw him in and out of rehab and convicted several times for drug possession. Having had such a promising career, he fell out of favour and was considered by many to be un-hireable until he turned his life around. In 2003, he was issued an ultimatum by his wife and he finally managed to quit chemical substances for good. He has since gone on to star in many more blockbusters, notably as Iron Man in the Marvel films. 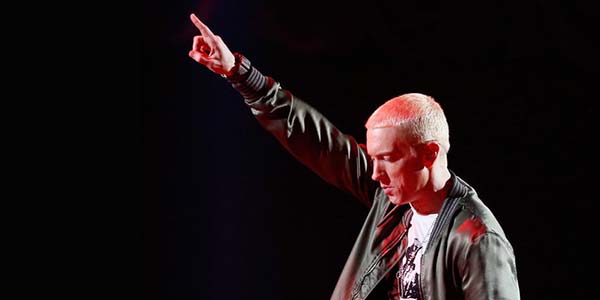 Eminem developed a dependence on prescription medication after suffering insomnia when working on the movie 8 Mile. He was given a sedative drug to help him sleep and it was not long before he had developed a dependency having sought his own prescription for it. He admitted that he began taking drugs to help him feel normal and it was not until concerned friends urged him to get help that he entered a programme of drug rehab.

Is There a Link Between Fame and Substance Abuse?

It is hard to imagine that a celebrity with riches and fame might find him or herself with problems because of drugs or alcohol, but the reality is that life in the spotlight often comes with problems. Many of those who appear to have everything they could ever wish for struggle with their own inner demons and find it hard to cope with life under the spotlight.

After all, they cannot just pop out to the shop like the average person, and they need to make sure they look a certain way whenever they head out of their front door. They often have an image to protect and must act and behave a certain way in public. This can place a massive amount of pressure on these individuals, who are, after all, only human.

There does appear to be a strong link between fame and substance abuse, with so many celebrities turning to mood-altering substances as a way of coping with their pressurised lives. In some industries, there is actually a strong substance abuse culture and many people feel under pressure to partake, even when they really do not want to.

With pressure to abuse substances such as illegal drugs and the fact that celebrities tend to have more disposable income than the average person, drug addictions can develop quite quickly. There is also the fact that many famous people believe that normal rules of life do not apply to them. They are used to having others fawn all over them, and some believe they can get away with anything.

If you are struggling with a drug addiction and have been searching for information on celebrities who overcame drug addiction, you will see that many have done just that and have then gone on to have careers that were even more successful than before they began abusing drugs.

The idea that rehab is just for those with plenty of money is one that is often bandied about, but there is no truth in this. In fact, there are many different options available for those struggling with a dependence on any mood-altering chemical.

Here in the UK, the NHS provides care and treatment programmes for addiction, as do many charity organisations. There are also countless private clinics and, despite what most people believe, you do not need to have a small fortune to access treatment in such a facility.

What to Expect from Drug Treatment

In a drug rehab facility, everyone is equal. It does not matter if one person is famous and another is not because everyone is there for the same reason. If you want to get started on a programme of recovery as soon as possible, you will probably need to consider a private clinic as these are not restricted by funding issues and can often offer immediate admission.

With an inpatient treatment programme, you will move into the clinic for the duration of your stay and this means you will not have to worry about distractions from the outside world. Your schedule of treatment will be intensive and concentrated to ensure you get the opportunity to recover in the shortest space of time.

Depending on how severe your addiction is, you will stay at the clinic for anywhere between six and twelve weeks. During this time, you will learn how to live a substance-free life and will develop skills that you can take with you when you return home. The purpose of these skills is to help you avoid a relapse going forward.

The aim of rehab is to make sure you to get to the root cause of your illness. When you do this, you will be able to address these issues so that you can move on with your life when your programme comes to an end.

With a variety of psychotherapeutic treatments, counsellors and therapists will help you to identify negative thought patterns and processes that have kept you in the grip of your addiction for so long. You will learn how to challenge these thoughts so that they do not encourage negative behaviours, and you will also learn new positive ways of dealing with various life situations.

If you are interested in finding out more about drug addiction and recovery, you can talk to us here at Oasis Bradford. Our advisors can provide helpful advice on how to get started on your own recovery journey. Call today for more information on how we can help you.

Our Clinics
© 2019 Oasis Recovery Communities
We use cookies to ensure that we give you the best experience on our website. If you continue to use this site we will assume that you are happy with it.OkRead more
Our patients’ health takes priority during the COVID-19 pandemic and our doors remain open. To read about our commitment to patient and staff safety and how to keep yourself safe during the lockdown, click here!